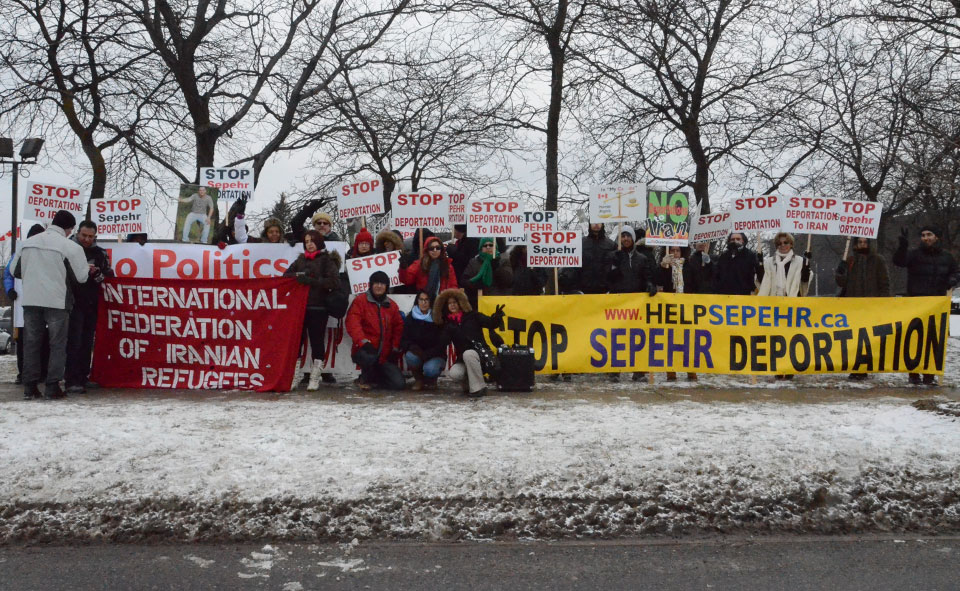 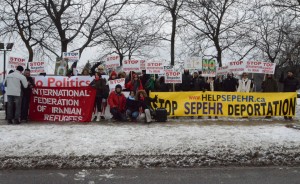 “The teachers, staff, students, and families of the school have supported Sepehr throughout his efforts to remain in Canada including writing dozens of letters of support, offering to be his surety, and signing petitions on his behalf,” says a press release.

Many of the children in which Hajipour has been assisting have relayed their devastation at the pending removal of their “beloved friend, mentor, and role model.”

“Sepehr’s removal fromCanada scheduled for Friday February 8th, 2013 has been stayed,” Jafari tells Salam Toronto. “He will be given the opportunity to have a new application regarding the risks he faces if returned to Iran, and cannot be removed from Canada until it is determined”

Sepehr came to Canada in 2009 fleeing Iranian security forces that were searching for him due to his involvement in the anti-government protests of 2009—known informally as the “Green Movement”. He lives in Canada with his aunt and two cousins, who suffered with depression and anxiety after their father had abandoned them, until Sepehr’s nurturing filled the void they had felt. Sepehr has been their beacon of love and healing in their lives.

While Sepehr attended each CBSA interview without fail, he was detained on December 6, 2012 because he displayed a real fear of being returned to Iran. He was released at his first detention review because, at the time, he was due to be deported on December 13, 2012. After his lawyer advised CBSA that his removal would be unlawful until a pre-removal risk assessment (PRRA) was conducted, the removal was aborted.