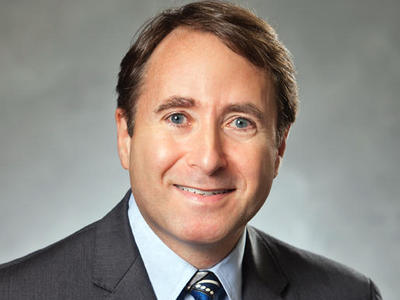 Markham is set to become the first municipality in the region to formally declare an annual day called Persian New Year, or Nowruz, and Ward 2 Thornhill Councillor Howard Shore could not be prouder.

“I’m very proud of the fact that Markham is one of the most diverse cities in Canada,” says Shore, who was elected to Markham’s Town Council in 2010. “And this recognition of the contribution and importance of the Persian community is a reflection of that.”

The official approval is set to be voted on in Town Council on Tuesday March 19th between 7 and 9pm, and the public is invited to attend to witness what could be a historic recognition by the City of Markham.

While the push to make this proclamation a reality has only been in the works for “two or three weeks” according to Shore, he has frequented many Iranian events in the city.

Shore says: “The community needs to recognize that this Markham Civic Centre is for communities for all of Markham and all groups. The Chinese community, for example, makes frequent use of this Civic Centre. I would hope the Iranian community develops a familiar attachment.”

Shore, who is particularly proud to represent Thornhill, also singles out the youth of the Persian community as being very active, and commending them for their cultural contributions to the city.

As for the pending proclamation of Nowruz on the city’s official calendar, the councilor gives a lot of the credit to his Executive Assistant, Mahnaz Houdi, who is Iranian.

“Mahnaz and I recently have been talking about planning our calendar of events for 2013,” he says. “She’s helped educate me (about Iranian culture). It’s been absolutely invaluable. If anyone with language barriers wants to communicate with me through Farsi, they can. We took an ad out in Salam Toronto and the process of making this proclamation has evolved since then over the last few weeks.”

So as Councillor Shore has become more familiar with Persian culture, he has also applauds its contributions to the community.

“Two years ago I went to a joint celebration with Nowruz and a Jewish celebration at the Thornhill Community Centre, and it really was wonderful that people were coming out in costumes for both. You had people from different communities mixing together.”

“So to do something that recognizes an important day in the Persian calendar, to recognize Nowruz as the beginning of the year, as spring, we feel this is right.”