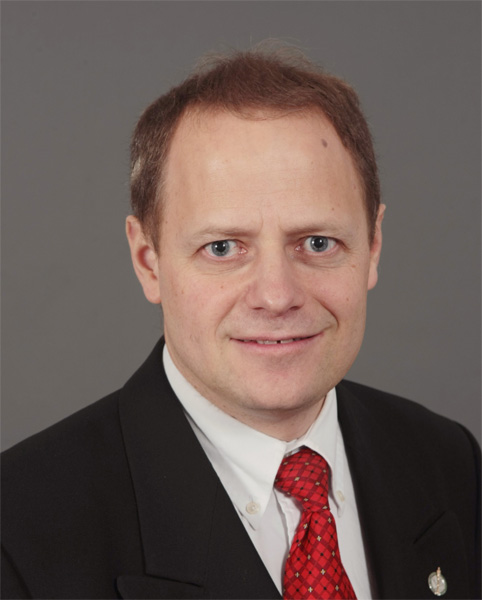 There is more than meets the eye to the Conservative Government’s boastful claim about cutting the immigration backlog. In fact, Immigration Minister Jason Kenney reduced the backlog by freezing programs, returning applications, and not accepting new ones.


Canada’s Minister of Citizenship and Immigration always forgets to mention his real record. Last year, he returned the applications of 280,000 skilled workers and their families who applied before February 27, 2008, froze the Federal Skilled Worker Program and has yet to reopen it. Almost two years ago he shut down the entrepreneur stream and has yet to launch its replacement program. Jason Kenney also froze the family reunification program for parents and grandparents and will not reopen it until next year.

To effectively reduce the backlog, the government should be investing in additional processing capacity in order to get through applications fairly. Too many people have put their lives on hold waiting to come to our country and too many who now call Canada home, came believing that Canada was a country where they could be reunited with their family. We shouldn’t be breaking our promises to them. It’s high time for Mr. Kenney to stop his photo-ops, junkets and self-congratulatory media releases and give his department the tools it needs to process applications. He needs to fix the skilled worker shortage in Canada and not make it worse. Immigration applicants are people–not cogs in the machine to be deleted arbitrarily.