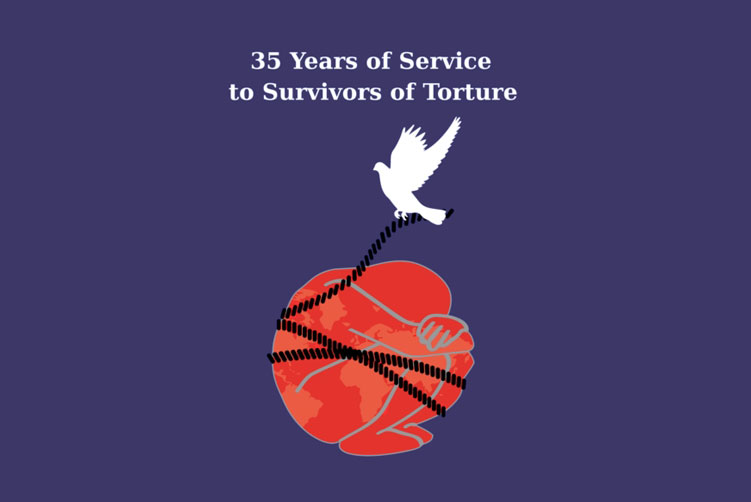 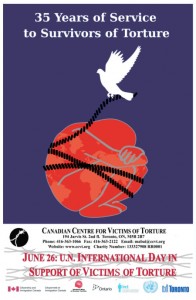 Torture aims to take away the victim’s personality and their dignity. The United Nations has condemned torture by human beings on their fellow human beings.
Torture is a crime under international law. It is absolutely prohibited and cannot be justified under any circumstances. The systematic or widespread practice of torture constitutes a crime against humanity.
On 12 December 1997, by resolution 52/149, the UN General Assembly proclaimed 26 June the United Nations International Day in Support of Victims of Torture, with a view to the total eradication of torture and the effective functioning of the Convention against Torture and Other Cruel, Inhuman or Degrading Treatment or Punishment, (resolution 39/46), which entered into force on 26 June 1987. 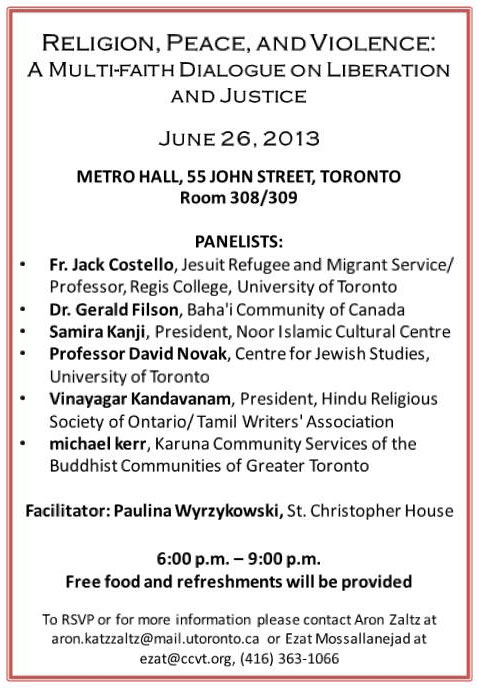