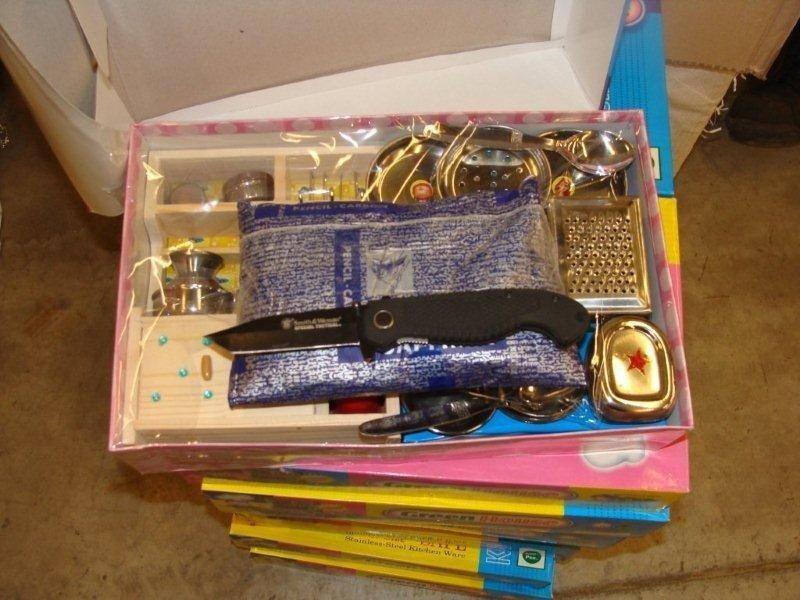 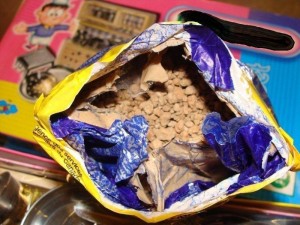 On January 28, 2013, border services officers conducted an examination on a shipment arriving from the Middle East. An X-ray examination revealed anomalies within the shipment of children’s toys. Approximately 38 kilograms of opium and 3 kilograms of heroin were discovered with a value of over $2.3 million and $1.2 million respectively.

In 2012, CBSA officers working in the Greater Toronto Area (GTA) region’s airports, postal and cargo processing facilities seized over 132 kilograms of heroin with an estimated value of over $52.6 million and 97 kilograms of opium valued at nearly $5.8 million.

“Our officers are ever-vigilant in detecting and interdicting illicit substances that are being brought into our country,” said Goran Vragovic, CBSA Regional Director General of the GTA Region. “The importance of stopping these narcotics from hitting our streets cannot be understated and I commend these officers on their diligence.”
The seized narcotics were turned over to the Royal Canadian Mounted Police.

If you have witnessed or are aware of an incident involving suspicious cross-border activity, please contact the CBSA Border Watch Toll-free Line at 1-888-502-9060.