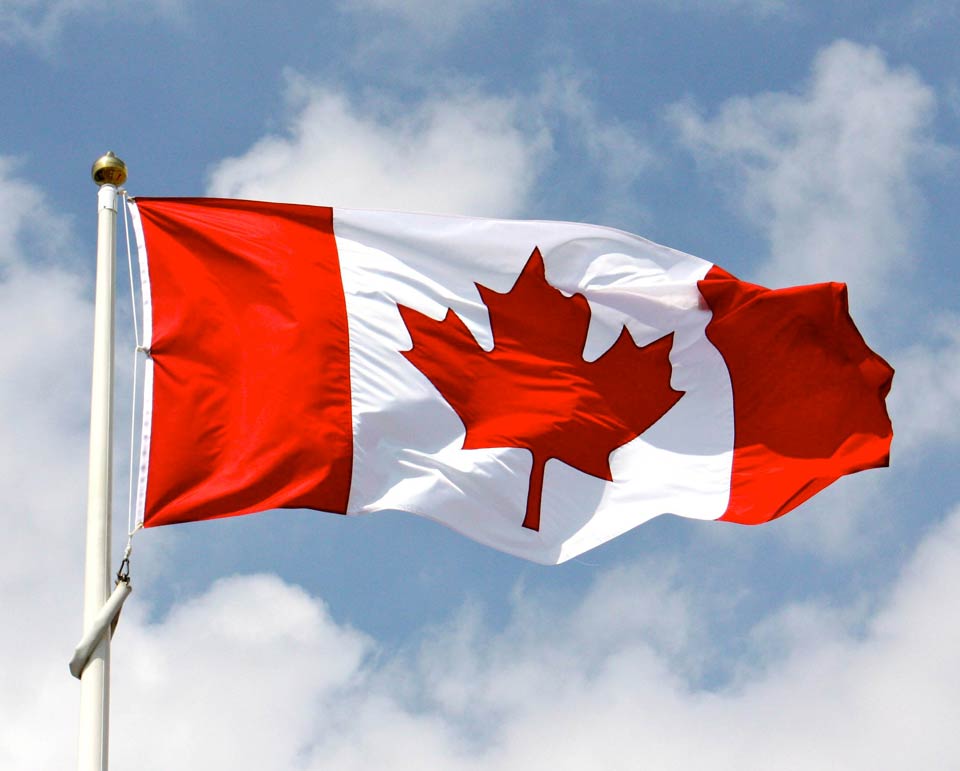 “The Government is committed to attracting an increasing number of visitors to Canada as part of our plan to grow the Canadian economy and create jobs,” said Minister Kenney. “We strive to issue visas as quickly as possible to facilitate travel for genuine visitors – to welcome tourists, to reunite families – and benefit from the economic spinoff they bring to Canada.”
The number of visas issued in 2012 represents an increase of almost 40% since 2004. This steady increase over the last few years reaffirms the fact that Canada continues to be a destination of choice for visitors.

“Welcoming more international travelers to Canada creates jobs and growth in our country,” added Minister of State Maxime Bernier.
“Receiving a visa in a timely and efficient manner is important to our visitors, and helps position Canada competitively as a destination of choice in the world.”
The Government has employed several new tools to attract visitors to Canada and facilitate their travel. For example, in July 2011, the duration of multiple-entry visas was extended from five years to 10 years. This allows visitors to enter and exit Canada for up to six months at a time over 10 years. In addition, parents and grandparents of Canadian citizens and permanent residents are eligible to apply for the new Parent and Grandparent Super Visa, which is also valid for up to 10 years and allows parents and grandparents to remain in Canada for up to 24 months at a time.