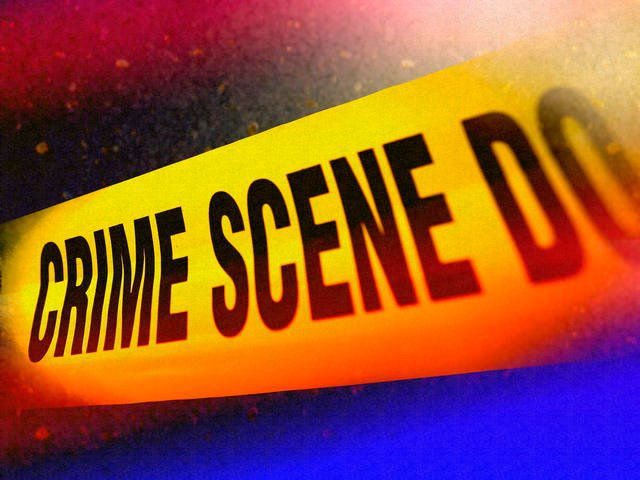 An investigation into the death of a Toronto woman who fell from an apartment building in North York last week found that the incident was not an act of crime.

Toronto Police Constable Wendy Drummond said information on the incident is minimal because it is not a criminal matter.

“At this point, all I can say is that we did investigate a sudden death,” said Drummond. “But at this point it doesn’t appear to be a criminal investigation.”

What floor of the building Honarpisheh fell from has not been confirmed. Drummond also said she does not know if the investigation is still open or closed.