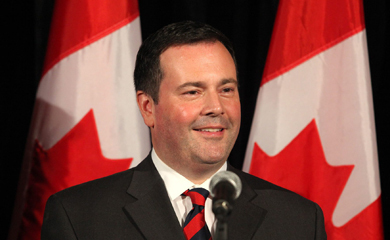 “Immigration Minister Jason Kenney has announced that he wants to admit more foreign students currently studying in Canada as permanent residents and potential citizens, though he also plans to maintain Canada’s overall immigration level at the same tally that’s been in place since 2007 — between 240,000 to 265,000 people,” according to a CBC report.

Kenney said last Wednesday that Canada is “expanding the number of admissions under the Canadian Experience Class – a program which recruits and retains international students who have studied and graduated in Canada as well as temporary foreign workers who speak one of Canada’s official languages and already have Canadian work experience,” the report said.