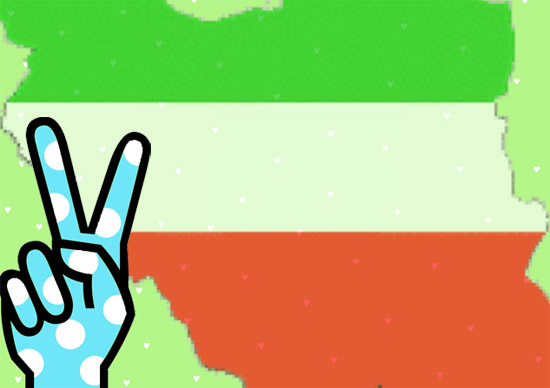 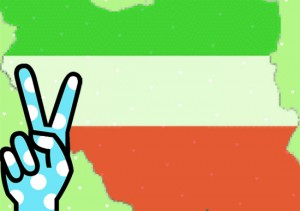 Iran has been all over the news in recent days. Talks of more sanctions, the terrorizing of a nuclear scientist on the streets of Tehran, the concern for possible closing of the Strait of Hormuz in the Persian Gulfand the letter from President Obama. Negativity followed by more negativity, all until Asghar Farhadi took centre stage at the 69th Annual Golden Globe Awards to tell the world that his “people are truly a Peace Loving People.”

The first and second world wars each took about 4 years, Korea’s war took about 3 years, the 1967 war between Arab nations and Israel took only 7 days, but Iran’s war with Iraq took 8 long years. Almost as long as the Vietnam war. For 8 years, Iranians lived in fear and this hurt the nation in more than a few ways. Iranians have always been thirsty for love and peace. They deserve it.

When engaged in discussions with Iranian-Canadians here in Toronto, one may come across a variety of views, but what they all have in common is the concern for 75 million people back in Iran, and that is the beauty of it all.

During the 69th Annual Golden Globe Awards on Sunday Jan 15th, Asghar Farhadi’s Nader and Simin, A Separation received the award for Best Foreign Language Film. During Mr. Farhadi’s speech to a crowd comprised of world famous actors such as George Clooney, Dustin Hoffman, Morgan Freeman, Brad Pitt, Angelina Jolie, Madonna and many more, he told the world that his “people [Iranians] are truly a peace loving people.”