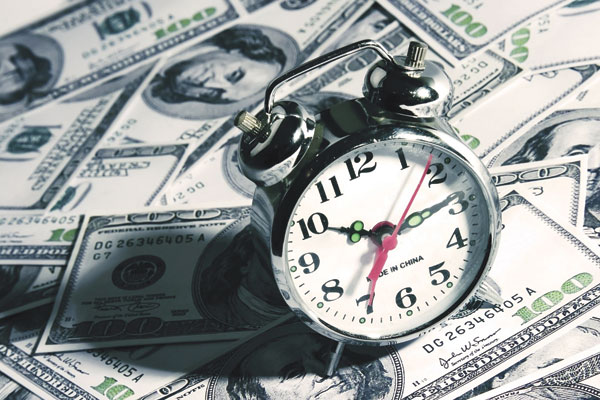 TD bank has said they will “reach out” to those who did not reply to requests from the bank to update or add information to their file.

For some Iranian-Canadians affected by recent TD bank account closures, it’s time to wait for the bank to make good on its promise. 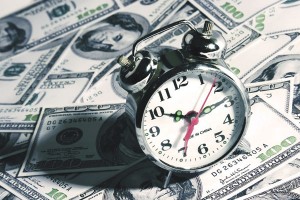 TD bank has said they will “reach out” to those who did not reply to requests from the bank to update or add information to their file.

In a statement made after meeting with the Iranian Canadian Congress, Tim Hockey, President and CEO of TD Canada Trust said the bank will “reach out” to customers who did not respond to requests to “update their information” within the next 30 days.

Mr. Hockey also said “the banking relationship can be restored “depending on the information provided.”

On July 16, TD spokesperson Barbara Timmins confirmed with Salam Toronto that some account closures were a result of customers not responding to the request to confirm or update information in order to clarify issues concerning breaking sanction regulations.

In an email message, TD maintained that having “an active residential or employment address in Iran” or conducting “certain direct or indirect transactions for the benefit of someone in Iran” were the two factors in consideration when closing accounts due to sanction violations.

The amendments the Canadian government made to the sanctions on November 21, 2011, changed prohibited persons from a designated list to any person in Iran. The allowance of a $40,000 remittance payment is still applicable alongside the ability to file for an exemption permit from Foreign Affairs Canada.

Section 5(d) states “it is prohibited for any person in Canada and any Canadian outside Canada to provide or acquire any financial services to, from or for the benefit of, or on the direction or order of, Iran or any person in Iran…”
If a person has listed an active address or employer in Iran on their bank file, legally, they are likely considered to be in Iran.

The bank did not mention those who allegedly didn’t receive a request to update their information and those who said they never violated any of the rules, which according to a few people who attended the fact-finding event hosted by the Iranian Canadian Congress, was the case.

Sukanya Pillay, the Canadian Civil Liberties Association national security director, was quoted saying the association is “concerned” the implementation of the regulations “may be impairing Charter rights,” in recent report by the Toronto Star.

Discrimination based on country of origin is prohibited in Canada’s Charter of Rights and Freedoms.

Meanwhile, Maclean’s Magazine defended TD for implementing the regulations in an editorial titled “Don’t be too quick to condemn TD for shutting Iranian accounts.”

“It may be that TD was overzealous in implementing the sanctions,” Maclean’s admitted. “But we need to remember that sanctions, in order to work, must be as broad and biting as possible.”

Since July 16, when TD issued the statement saying they will “reach out” to some of those affected by the closures, Salam Toronto has not heard of anyone who has received any communication with the bank in that regard, at the time of publishing this story.