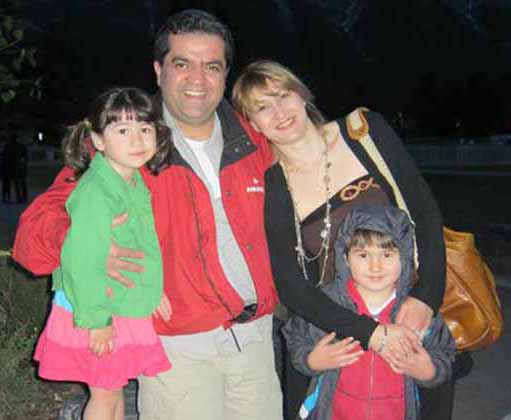 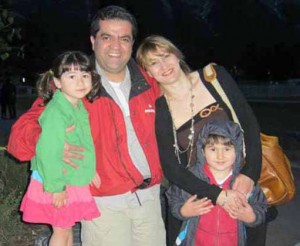 While on their way from Edmonton to California, an Iranian-Canadian family crashed into a semi and lost their lives as a result. The crash took place north of Kamloops, B.C., in the town of Barriere. A coroner identified the victims as driver Behnam Shokri, 47, front passenger Shirin Hamedi Khorasani, 37, and their children sitting in the back seat, Daniel Shokri, 6, and Delina Shokri, 3. The crash happened last Wednesday February 1. Police say ice on the road was likely the factor, according to the Vancouver Sun. The truck driver suffered minor injuries.