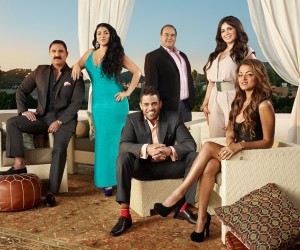 A reality television show featuring six successful Iranian-Americans living in California will be premiering on channel Bravo on March 11. “Shahs of Sunset” will follow six “passionate socialites” living with social, professional and cultural pressures. Ryan Seacrest, host of “American Idol,” is producing the show. Four of the five stars of the show work in real estate in the pricey area of Los Angeles. Among the case is an openly gay Iranian-American, said Bravo. The show is said to be a cross between “Real Housewives” and “Keeping Up with the Kardashians.”