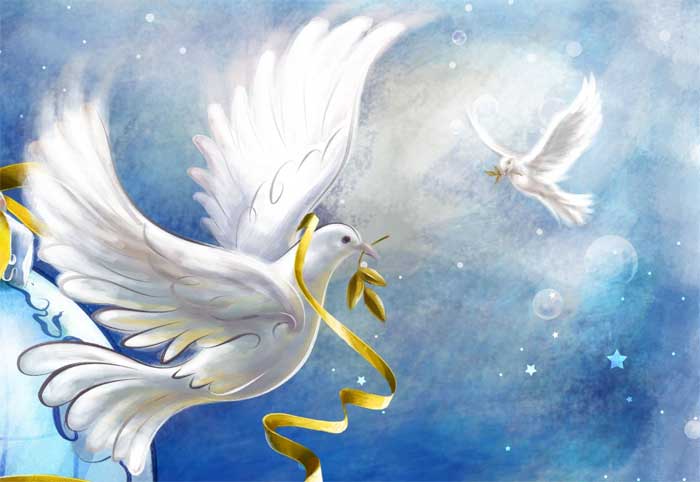 What a generation we are indeed. The generation that witnessed the coup against Mossadegh in 1952 organized by the CIA and Kermit Roosevelt to remove the democratically elected leader from power. It’s been 60 years since then, 60 years of penalization for Iranians that is. 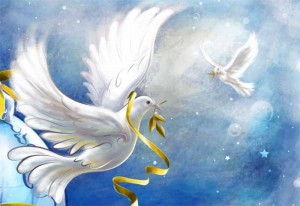 Among my memories of childhood I remember as I walked through downtown Tehran towards the Bazaar, a paper boy was shouting out the most recent news. “They shot Kennedy” he said. Iranians were upset and puzzled. Having gone through the coup against Mossadegh, Iranians weren’t too happy about the news. Then came news of the Vietnam war, and the coup against Salvador Allende followed by more death and chaos. The assassination of Patris Lomomba, the terrorizing of Martin Luther King Jr. and the 6 day Israel-Arab war.

Our generation witnessed a few good things too along the way. Like Muhammad Ali’s foot work in the ring, Neil Armstrong’s landing on the moon and the artistic dance of Kissinger in Tehran along side Jamileh, a belly dancing star at the time. Michael Jackson’s dancing breakthroughs were next.

In early 70’s, the Americans radio in Tehran was playing John Lennon’s “Give peace a chance” over and over. “Love Story” was in theaters. We’d get up at 4 AM to watch Bobby Fischer battle Kasparov in chess. In late 70s, American student visa recipients had increased dramatically, and of course we were all flocking to the U.S., to enroll at U.C.L.A or U.S.C. Suddenly came the news of the revolution in Iran.

Our generation witnessed a lot of unique moments of history. The fall of the Shah, the fall of the Soviet Union, the attack of Iraq on Iran, the ultimate fall of Saddam Hussein, the September 11 tragedy, the 2008 recession and the Arab Spring are only a few to name.

We now want a better future for newer generations of Iran. We want democracy for them. We want them to see man setting foot on Mars. We want them to watch Muhammad Ali’s historic fights and dance like Michael Jackson in their homes. We want them to have tens of Shirin Ebadis, Asghar Farhadis and Nazanin Afshin-Jams among the international community.

These things won’t come around without peace. We hold our heads high and sing John Lennon’s tune, cuz we really want peace to get a chance.

The memory of 1952 should be forgotten forever and Iranians should live in peace among world nations.

In the span of our lifetime, the Iranian people never invaded any nation or land. They won’t be attempting such a thing in the years to come either. As Asghar Farhadi puts it, “Iranians are truly a peace loving people”, so “give peace a chance.”