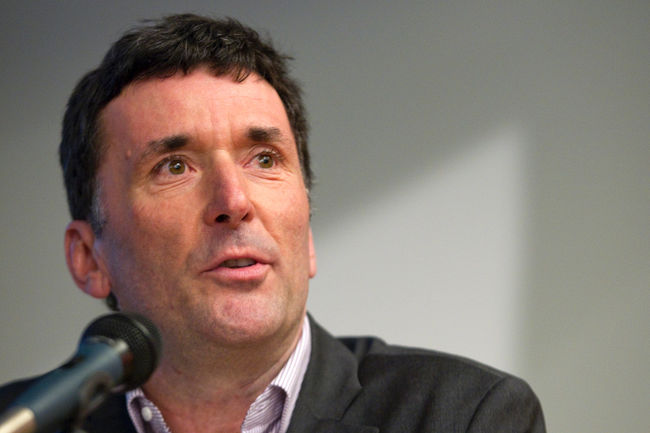 And it should be in the form of “robust diplomacy.”

Being denied a seat at the East Asia Summit last month as well as Prime Minister Harper’s decision not to speak at the United Nations general assembly in New York, Dewar noted, are signs that Canada’s influence in foreign engagement is not being recognized. 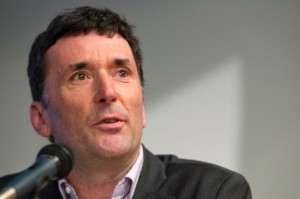 The “lack of engagement,” is what Dewar proposes needs to change to both increase international trade as well as diplomacy.

“Conflict prevention should be the essence of our foreign policy,” said Dewar. “Responsible leadership in this changing world demands that we foster and rejuvenate our talents in diplomacy.”

He proposed a two-pronged approach.

Canada has “vital economic and trade interests to pursue,” Dewar submitted, marking an atypical tone from a party historically opposed to free trade.

“Now is not the time to vacate the international stage,” he said, adding that without changing its current path, “Canada will be left behind.”

“Our access to new markets will be greater in Canada and more vividly present on the ground in its own diplomatic missions, under its own flag,” he said.

Although Dewar did not speak on the tensions surrounding Iran and Canada, some questioned the NDP’s position on Canada’s closure of its embassy in Tehran.

“We should not have closed the embassy in Iran or sent people back,” said Dewar. “We need to keep our presence in as many countries as possible.”