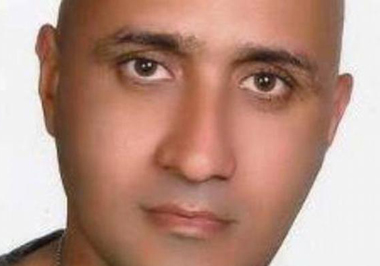 “Canada condemns the torture and death in detention of Iranian blogger Sattar Beheshti, who was arrested earlier this month for criticizing the Islamic Republic of Iran on Facebook.

“I am particularly anxious about the fate of Nasrin Sotoudeh, a lawyer who is on a hunger strike and in solitary confinement. Iran’s ongoing disregard for due process and the right of individuals to freedom of speech and conscience is unacceptable.

“The people of Iran deserve to live in freedom and dignity, values which Canada intends to continue to advance.”